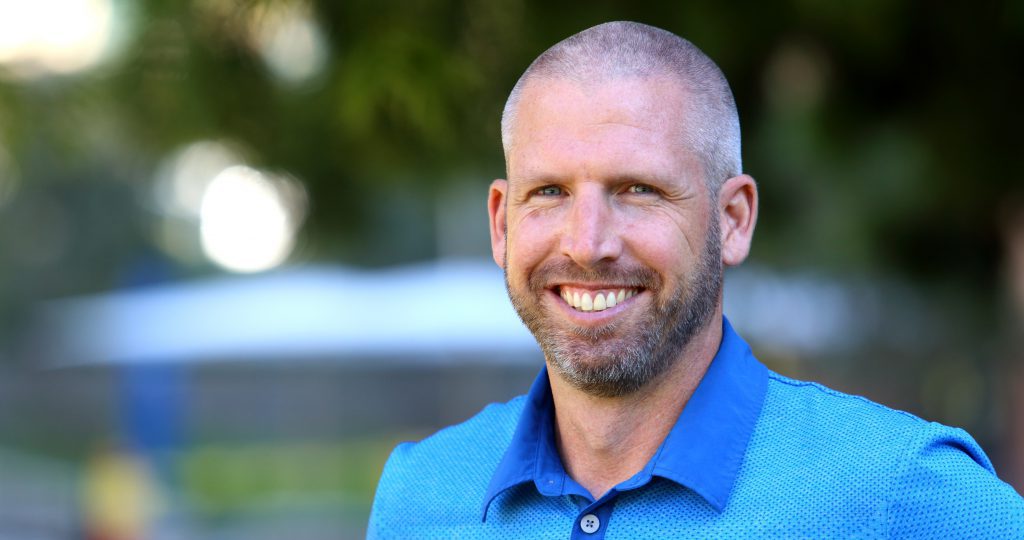 Dr. Chad Wells is the owner and founder of The League Sports Rehab. Dr. Wells has established himself as an industry leader in sports injury treatment and rehabilitation. What distinguishes the work of Dr. Wells is his unique approach and analysis into each aspect of an injury or condition; the structural/bio-mechanical component, neurological component, and the soft tissue component.

In addition to his work at The League, Dr. Wells has taken his specialized work on the road as a USA Team Doctor for the 2008 Summer Games in Beijing, 2008 Olympic Trials, 2008 World Cups, 2007 World Championships and National Championships, as well as Team Doctor for the San Diego Siege of the NWBL and San Diego Thunder of the SWFL, among others.