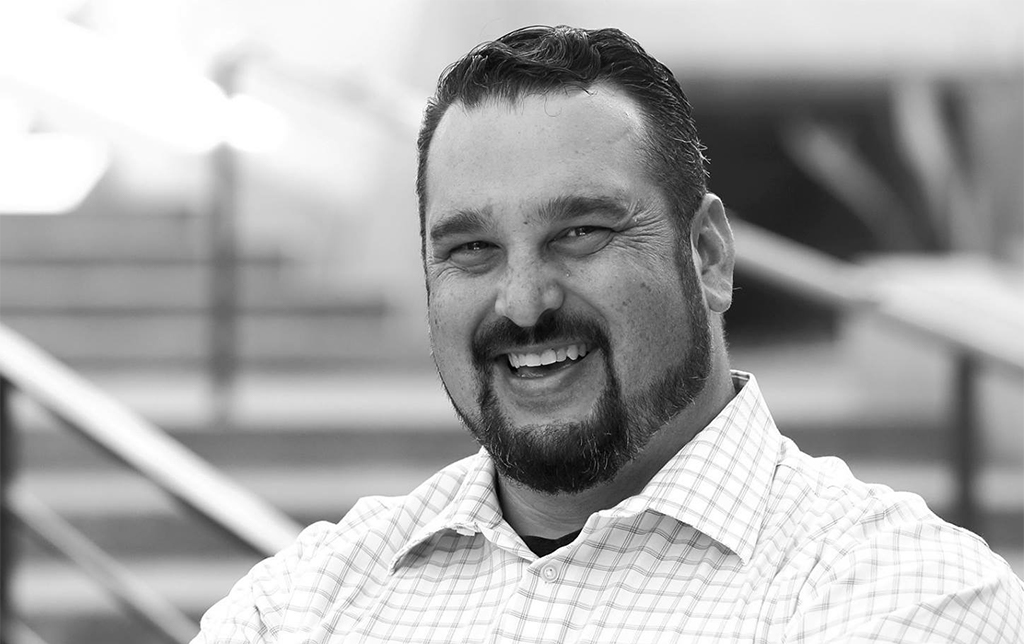 Dr. Todd was born and raised in Vallejo, California in the northern bay area. Coming from a family with a long line of medical and mental health providers, serving and caring for his community has been a “family value” ingrained at an early age. As the family values of caring and serving his community converged with his passion for fitness and health it, led him down the path to Chiropractic College. He completed his Doctorate of Chiropractic from Life Chiropractic College West.

He has a constant drive to learn and advance his practice, each year adding multiple tools and techniques to his practice. He has enhanced his degree by pursuing additional specialized post graduate programs such as Active Release Technique, Fascial Distortion Model, Fascial Movement Taping, IASTM Rock Blades, Myofascial Meridians, Primal Movement, and technology such as Quantum Neurology Rehabilitation and Rapid Release Therapy.

“There must be a deep understanding of the anatomy, the physiology, and the interconnectivity of the various systems. You need to understand performance and movement patterns, not just individual parts, joints and muscles.”

Todd has enjoyed participating in organized, scholastic, and collegiate sports. Sports have been an integral part of Todd’s life. As a high school athlete, Todd lettered and competed in Varsity Football, Track and Field, Tennis, and Baseball. He was recruited by the University of San Diego for football, where he competed for 4 years with their NCAA Division IAA football team. He was nominated the Team Captain his Jr. and Sr. seasons, and held several team power lifting records. His high school and college athletics sparked his interest and now passion on understanding how to maintain health and function as well as challenging the body to achieve to levels of performance.

“As an athlete, I understand the unique challenges and the physical demands on the body. I share the athlete’s “mindset”, the drive to push the limits of your body to achieve optimal performance. I also recognize the value for the body to heal at it’s maximum potential to maintain and restore function.”

When Doctor Plutchok is not in his clinic, he enjoys spending time outdoors with his wife and two daughters. He enjoys golfing, running, camping, and all forms of exercise. He is an avid reader, stand up comedy fan, and loves travel far and near.